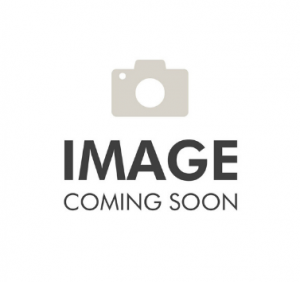 Lester Arguello is a computer science major at the University of Chicago. During high school, he gained a passion for coding, which eventually led him to develop Android applications and autonomous driving for robots. He hopes to use the skill set that he has developed to become either a software or a hardware developer. Academically, he is interested in math and physics, received a 5/5 in AP Calculus BC, AP Physics C, and AP Computer Science A, completed advanced multivariable calculus, and participated in several math competitions against other Chicago high school students. Lester assists students with any math, physics, or computer science classes and supplemental essay questions for undergraduate applications to the University of Chicago.