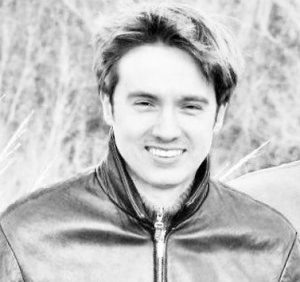 A former New York native, Oleg Chanysev graduated from the University of Chicago with a B.A. in Economics with General Honors in 2008. Oleg brings to The Krupnick Approach 10 years of experience coaching the ACT/SAT, AP exams, economics and finance, and high school and college academic coursework. Oleg discovered his passion for tutoring in high school when he coached SAT Math and helped his peers raise their scores by as many as six points. As an undergraduate at the University of Chicago, he became a grader for a Calculus professor and held office hours during which he assisted students with the material, answered questions, and solved practice problems. During his final year in college, Oleg was selected for the prestigious Harper Tutors program, where he tutored first-year college Calculus students. Oleg has since college expanded his tutoring repertoire and has helped his students raise their grades by multiple letter grades and their test scores by multiple tiers.

In addition to tutoring test prep and traditional academic subject matter, Oleg is also a native Russian language speaker and is eligible to tutor both formal and colloquial Russian.