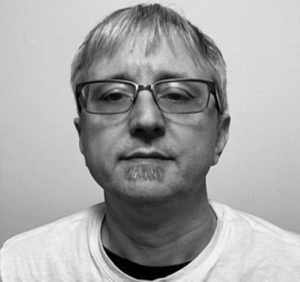 Joe has worked at the Krupnick Approach since 2019 as a testing tutor for ACT (English/Reading/Science/essay) and SAT (Reading/Writing & Language) as well as an advisor/consultant for essay composition. He’s served as an academic tutor for a variety of subjects across the Humanities, with a focus on Literature and Creative & Expository Writing. He has worked for the last 19 years in educational testing/essay assessment for the Educational Testing Service, performing various roles in the scoring, mentoring of scorers, and supervising of scoring of essays for multiple contracted programs, including the revised (2016) SAT test essay and current GRE test essays (Analytical Writing Measure: Issue & Argument). He received his B.A. in English from the University of Iowa and earned a M.F.A. in Creative Writing (Fiction) from Roosevelt University in Chicago. His primary interests focus on the intersection of high and low culture in literature, film, theater, and music, from books such as James Joyce’s Ulysses to all of the Godzilla movies.